We arrived on the night train, well, this afternoon…but that’s what its called. Our hotel is right in the center of town…very nice actually! We spent the afternoon walking in the local market, and we were the only tourists, or so it seemed. We saw apples and grapefruits for less than 10 cents each… Tons of shoes and sneakers for $9, this is American of course. I bought Jack some cool gifts for less than $3 but I don’t want to write about them because I want to surprise him. 🙂 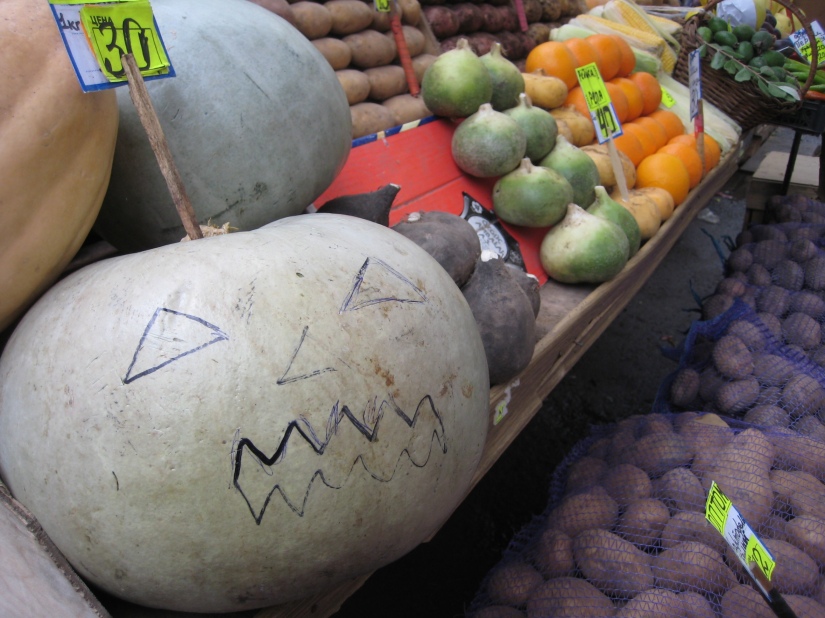 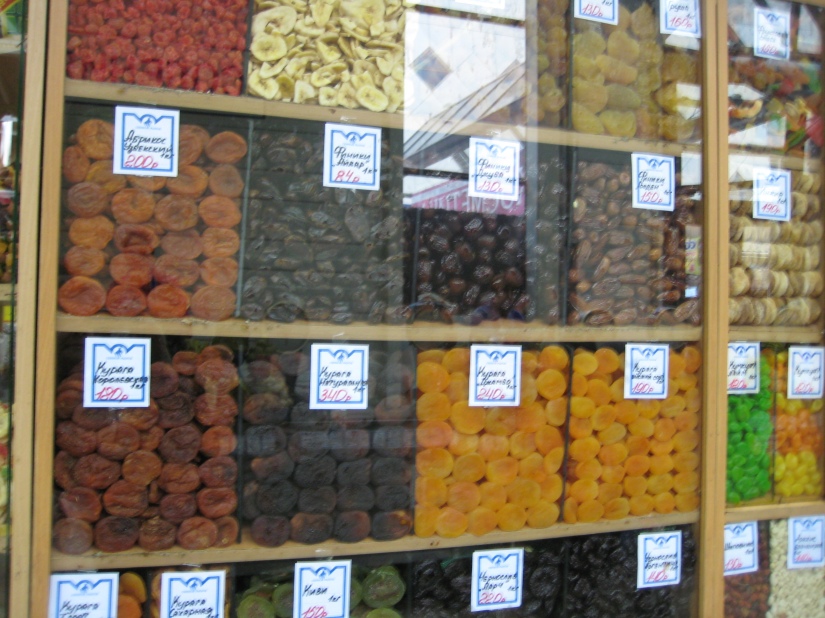 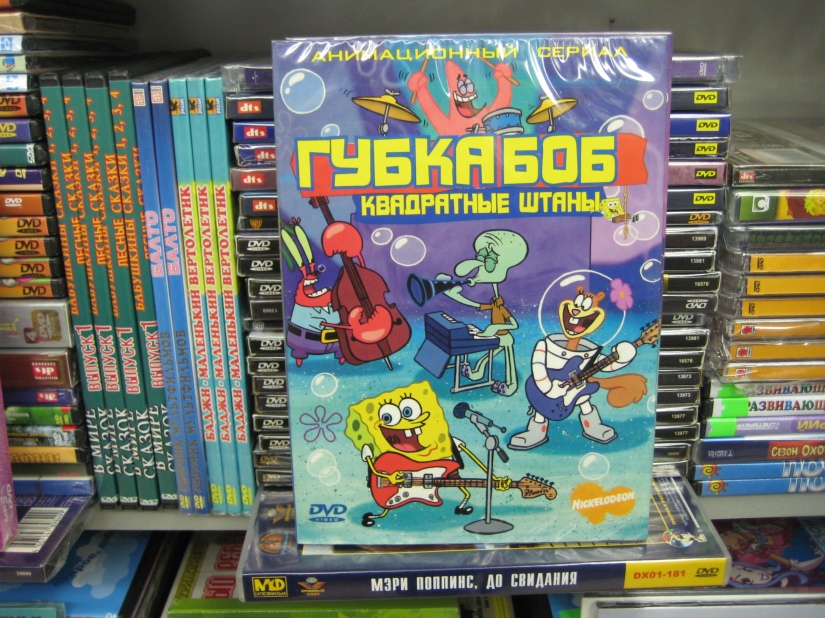 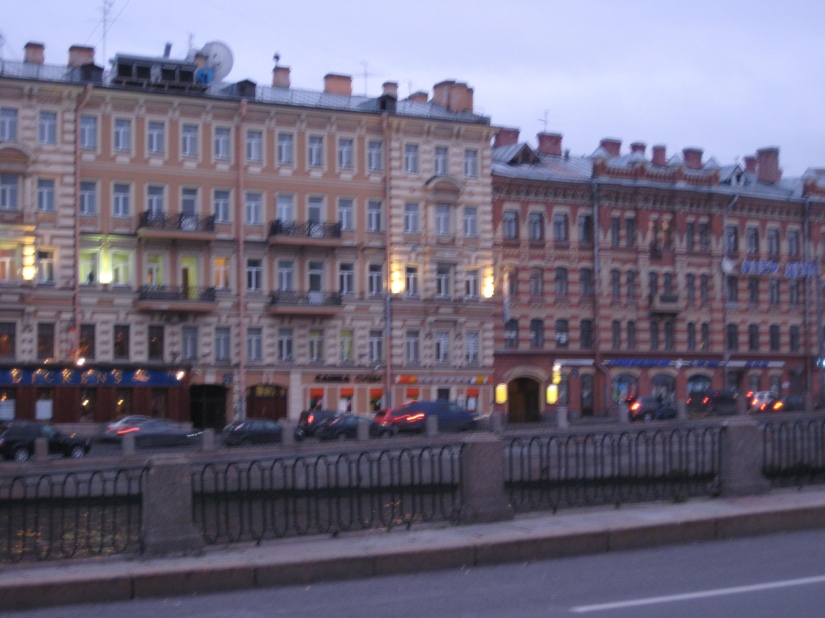 Right now were in an Indian-type cafe waiting to eat. The menus are great because they show pictures of everything even if its not even exactly what you will get haha. We booked a boat excursion for, get this, 12:30am. LOL! So you drink caffeine all day, stay up all night and then sleep all morning. Wait, am I complaining?? The cruise lasts until 2:45am and takes us to the seven famous draw bridges in the city. The reason the cruise leaves so late is because that is the only time they raise the draw bridges. Apparently it’s the shizzet!! Okay I’m having piña coladas in the Indian restaurant in the Russian city. Hmmm. Will continue later! 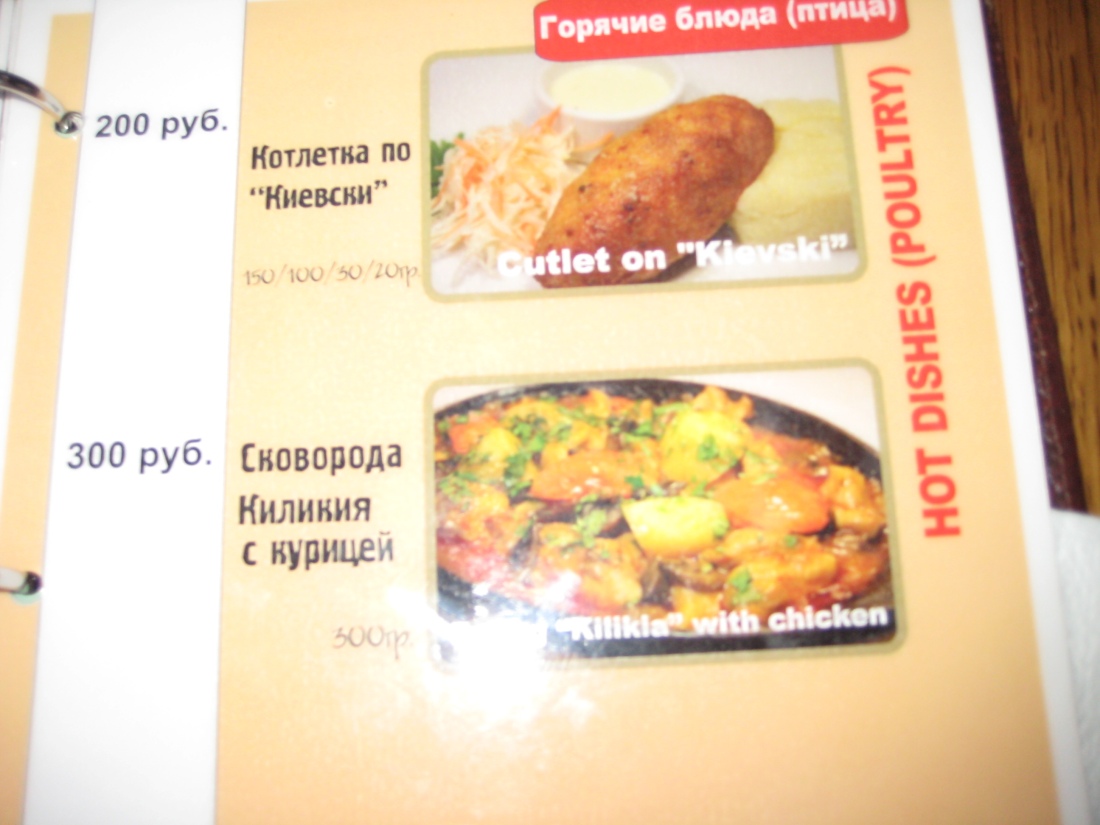 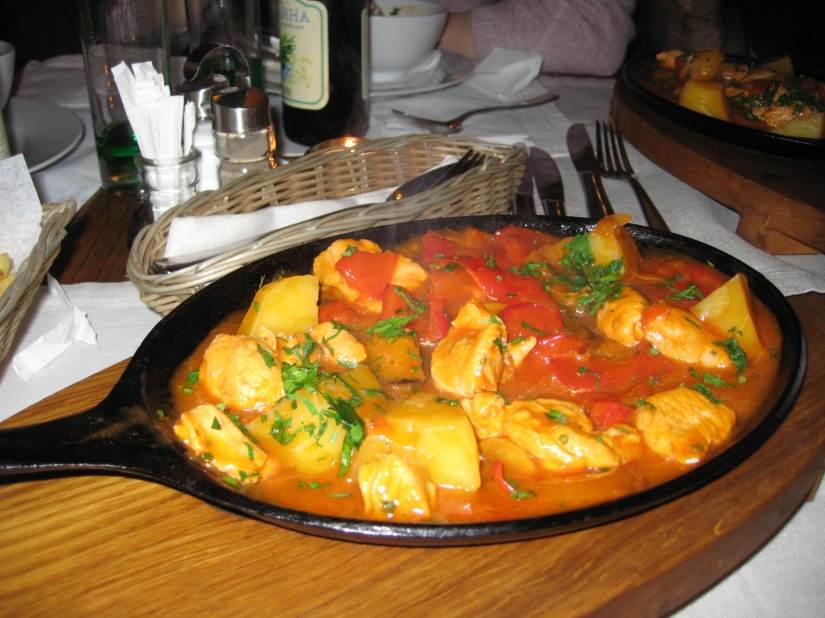 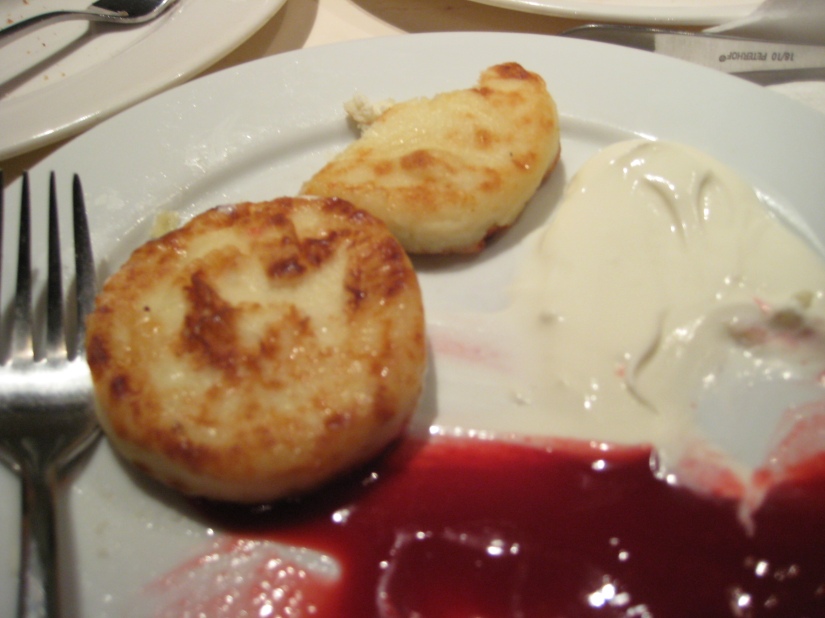 Ok it’s later. Omg we ate sooooooooo much. Usually I don’t eat very much but everything was so good I had to try it. Chicken, potatoes and tomatoes in an amazing sauce came in a skillet. Pasta with Parmesan and julienned veggies…yum. Chicken Kiev. Even yummier. Blinchki with chocolate. Awesome bread and two (dva) pina coladas. Cant move. This restaurant is called Kalikiya something something galoost. We can read Russian! Oh yeah! Ok, back to the hotel and then the boat. I swear we never stop moving. I’m realizing now that unless jack is at home on skype now, I probably wont see him until tomorrow. 😦