If only there was a way for WordPress to batch load all these photos. 🙂 I’m sure there’s a way, but I’m not smart enough to figure it out. Sigh…

Anyway, I’m taking the easy way out tonight and just posting some more overdue photos of my trip to Russia. I won’t even have time to label them all. 😦  If you want to know what an image is, let me know!

Jack and I had friends over for pizza (and wine!) so we’re both tired. Jack was up very late last night because I took him to see the Rockettes in NYC. We didn’t get to bed until 11. Gasp! And tonight he got to bed at 10. GASP!! So, yeah, he’s running on fumes. Which is maybe why he flipped out on the kid who was singing on his bus. Can hardly blame the poor kid. You know how annoying singing can be when you are NOT IN THE MOOD! So yeah…yawn… and stuff.

Jack: Can we do something fun in New York?

me: We’re on the train to see the Rockettes. That’s the fun.

Jack: But what about something else?

me: You wanted to see this, so we’re going to see this. There’s not a lot of extra free time. Train, Rockettes, eat, train, bed. That’s kinda it.

Jack: But there’s this cool restaurant that I want to go to. (sounds like a New Yorker)

Jack: I don’t want to eat at your “we have to rush so we’re grabbing some crap at an awful place to eat” place.

Jack: Sorry. Can we go to Central Park.

Jack: WHAATTT? Why is it SO dark now. OH I know it’s because the daylight savings time which DOES NOT SAVE ME ANY TIME!!! (whole train got an earful of that rant)

me: Settle down, people are trying to relax.

Jack: Can I have my flame thrower now? 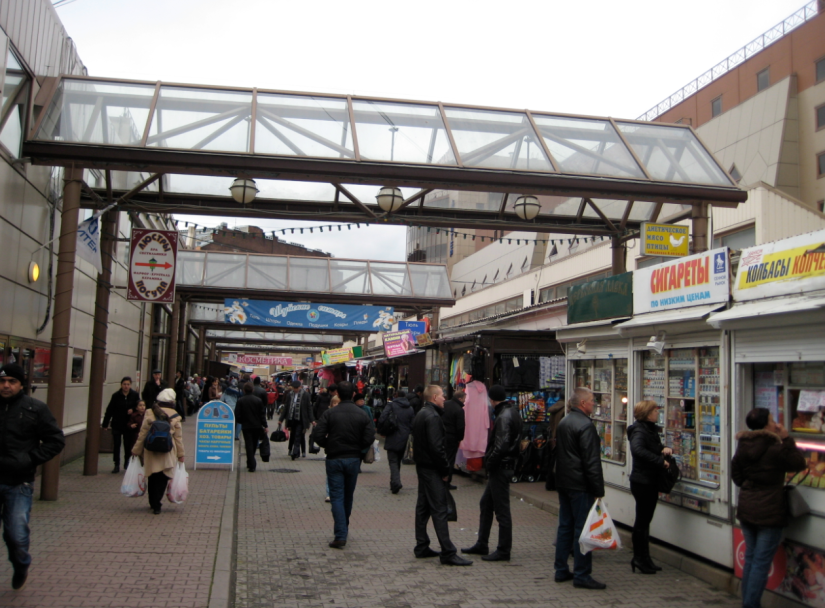