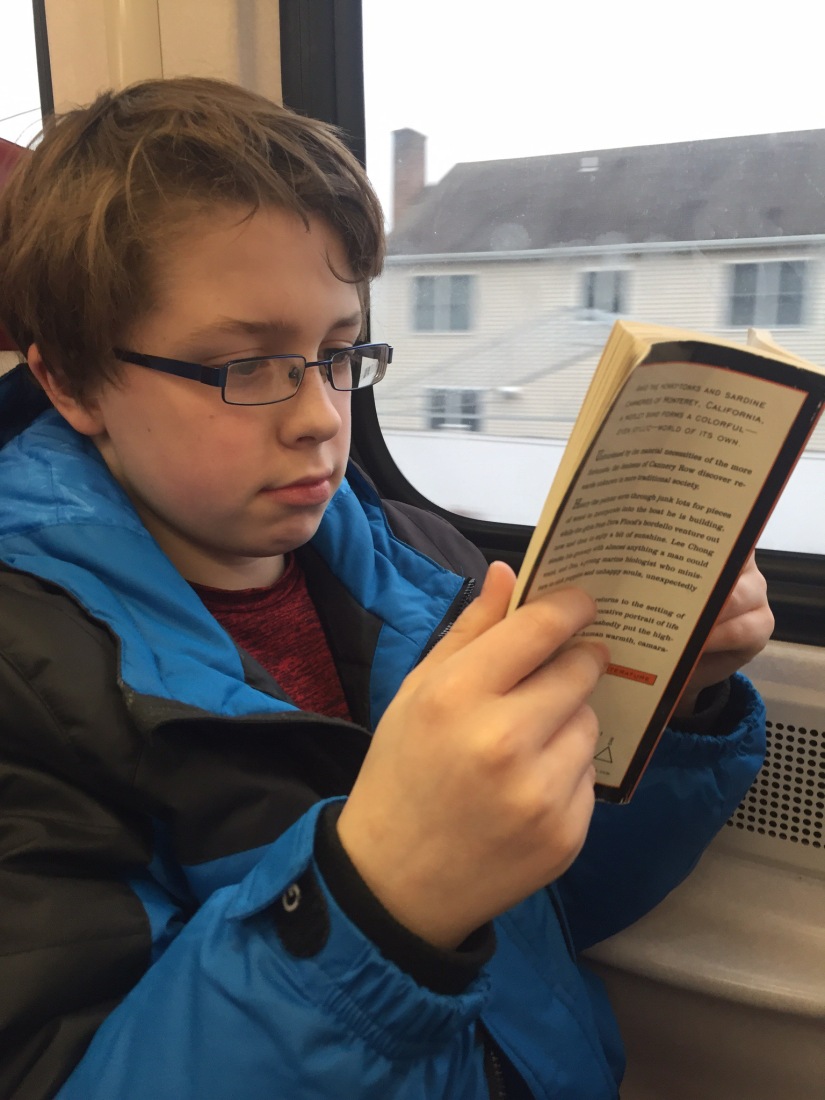 Jack has been reading my old blog posts and really enjoying them! He’s reading the ones from 2010 and 2011, which happened to be the only ones that I actually had printed as books. The rest are all digital unfortunately. Each year that goes by makes it a more costly expense. But I think it is something I should do for myself and have the suckers printed!

Me: Jack is it OK that I keep writing about you?

Jack: I guess so, it’s kind of embarrassing.

Just as I suspected, I knew there would come a day when me writing about his every thought and saying might be a bit too much for him to see in print, and know that it’s out there for anyone to read. Sigh

However, he is cracking up reading these and we love to read our favorite ones out loud to each other and have a good laugh. He really did say some shit didn’t he?

Me: so when do you think I should stop writing, maybe when you’re a teenager? So like, when you’re 13?

That is not the response I expected ha ha but we’ll see how it goes into next year and how he feels about that. Right now he’s reading the post from when he was younger, and not necessarily the posts from the last year or so. Maybe that will make a difference. I’m still glad that I did it, because it is a journal of sorts and it has a lot of detail about his personality and our relationship. So it’s very special. But I know there will come a point when hearing his own shit written down and read back to him is not going to be his most favorite thing ha ha.

I’ll respect his wishes at that point, because really the blog is all about him.