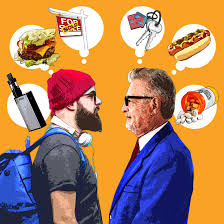 Jack and I were in the car this morning, heading towards New Haven and the Yale University Art Gallery. (You can see about a thousand photos I posted on Instagram and Facebook… geez.). Naturally I was listening to Post Malone, because I still realllllyyyyyy like him. I believe it was “Internet” that was playing (Post and Kanye).

For reference, the lyric is “Instalove, if ignorance is bliss then don’t wake me up, and I’ll probably be the last to know, because I don’t get on the internet no more.”

Jack: That’s a song for Boomers.

Jack: Because Boomers don’t get on the internet no more.

He didn’t even look up from whatever HE was doing on his phone when he said that.

And then we went on to have a great day at the gallery and Atticus, for brunch. Yum! 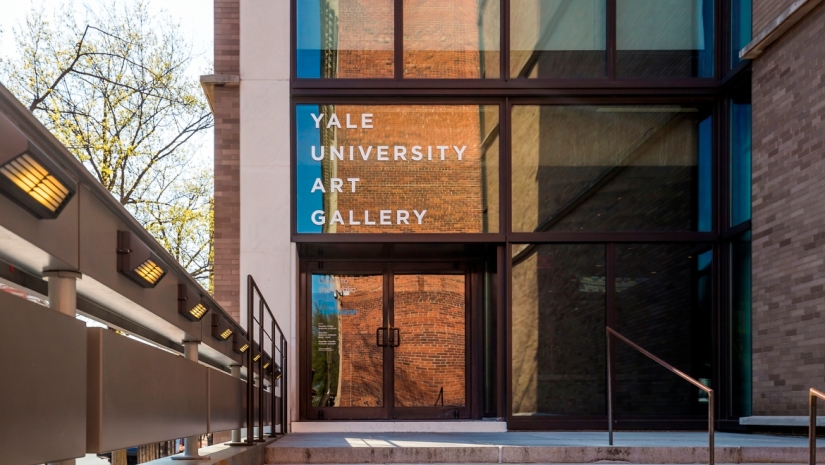 AAANNNDD… in case you want to catch up on the latest OK Boomer Meme definition… meaning, you just might be a boomer… check this out. 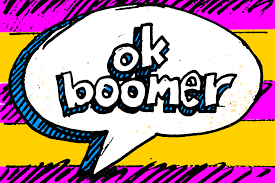