Jack and I don’t feel well, nd have taken a day off. I still have a fever and haven’t really moved from the couch. He’s upstairs playing Mario.

Last night we both were exhausted and watched Exit Though the Gift Shop, a Banksy film I’ve loved for years and have seen many times. It was fun to watch Jack watch the film.

Jack’s become a really good artist and has the best style, sort of Haring-like with a comical twist that is uniquely Jack. So, he genuinely enjoyed the film which made me happy. We took our Banksy love to a new level when we visited London last April and saw one of his street rats. It was amazing.

The movie itself is amazing on many levels. The street art, the artists, the plot, Mr. Brainwash (the identity the main character, a photographer/videographer takes when he changes lanes and becomes a street artist himself…after filming street artists for about a year or more). He eventually created his own sticker, ala Shepherd Fairy and his OBEY Andre the Giant stickers, and plastered them everywhere.

This guy carried his video camera everywhere! That too reminded me of Jack, who literally has had his camera strapped to his hand on every major trip he’s taken, and vlogged the entire time. 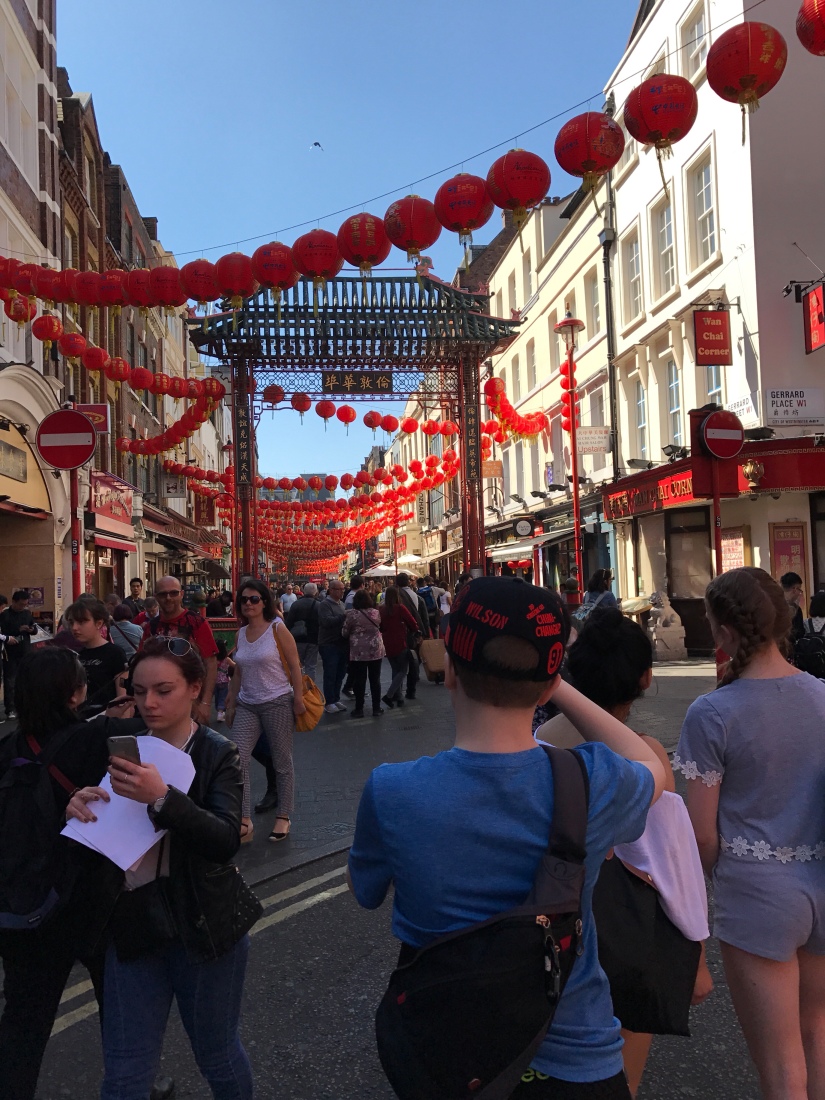 In the Banksy movie, the main guy Thierry, filmed his cousin (artist Space Invader) wherever they went, and people really thought this guy was more famous than he really was, due to the camera attention of course. 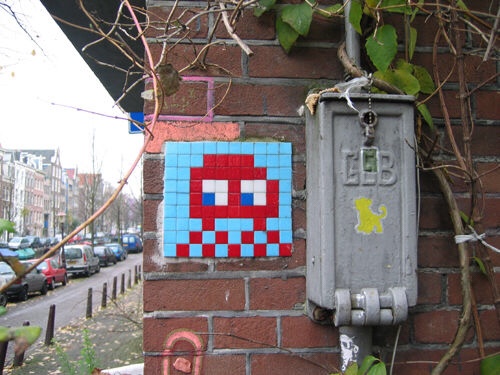 I had an idea.

me: Hey Jack, Why don’t you start filming me everywhere we go. You know, like Thierry in the movie did with his cousin. Then everyone will think I’m famous and maybe something will come of it!

Jack: Yeah, but your life’s not interesting.

I won’t spoil the movie, but GO RENT IT AMD WATCH IT. I have a good suspicion that Banksy played a huge trick on us, the viewers, because that’s just what he does.

I’m now on to my third movie in two days… 2nd one was “Where is Banksy?” And now I’m finishing “How to sell a Banksy.”

Oh and we drew a lot last night and a bit today. Since we’re just sitting here riding out the Nor’easter 🙂