Some days need an undo button. I would have worn that button out today…

Jack had a sleepover last night and he and his friend slept in a tent that I set up in the front yard. I took them to the town pool last night and then got them pizza. This morning I decided to take them to the beach. Seemingly innocent and relaxing.

My trouble started on the way to the beach, first with me missing the turn to the highway, taking us miles out of the way, and then with me hacking my shoulder open on a hook at the gas station rest area as I kindly jumped out of the way to let a lady pass. That’s a 4″ x 1″ mark that I will have forever. If I made that turn I would have never stopped at that rest area and my shoulder would not have gotten mauled. 😦

Then at the beach I helped Jack video tape some stuff for his You Tube channel (Trick Shots & Stuff) and slipped on a rock (that I said was not slippery) and received two knifelike wounds on my heel that are about 2″ long and 1/4″ deep. I could hold mail in those cuts and it would stand right up. As I hopped over to the lifeguard station on my tiptoe I stepped on a shell that punctured the same foot and left a wicked wound in the shape and size of a bullet hole. Wtf. These are all throbbing as I type this…

I then take jack and the friend for seafood, and ice cream. We head home and drop the friend at his house. I walk in my door finally (well limp) and go directly to my fridge and pop open a can of orange seltzer water. I shriek! The pop tab has nearly severed my pointer finger because it has this metal shard hanging off of it. I whimper, bandage THAT part of me, and want my day to end; however we had plans to take another friend of Jack’s out with us to see some fireworks, so we have to hurry and get ready to go. I wonder how much fun I’ll be with all my boo-boos, and whether or not I can even go to taekeondo next week!

Jack: We should have filmed more trick shots n stuff but you were… “hurt”.

me: Jack, my foot was hacked to bits today, sheesh. I did film you in all those other parts before I cut my foot. Remember? 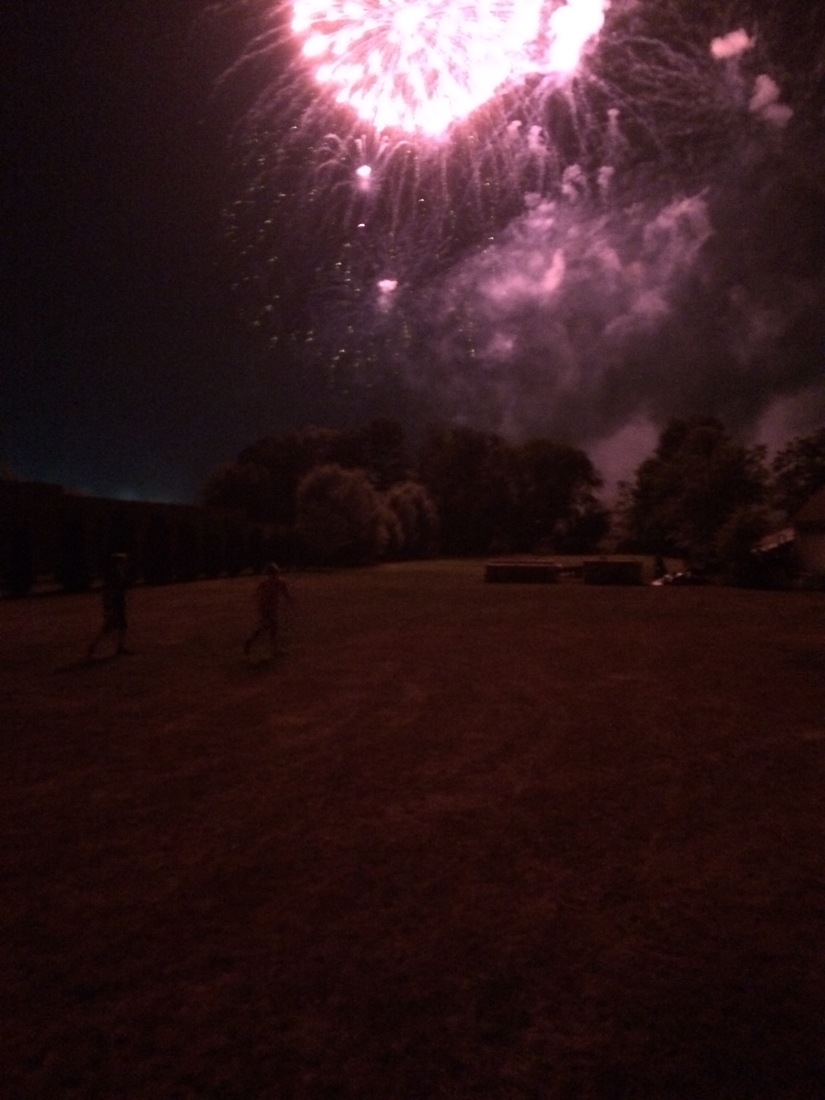 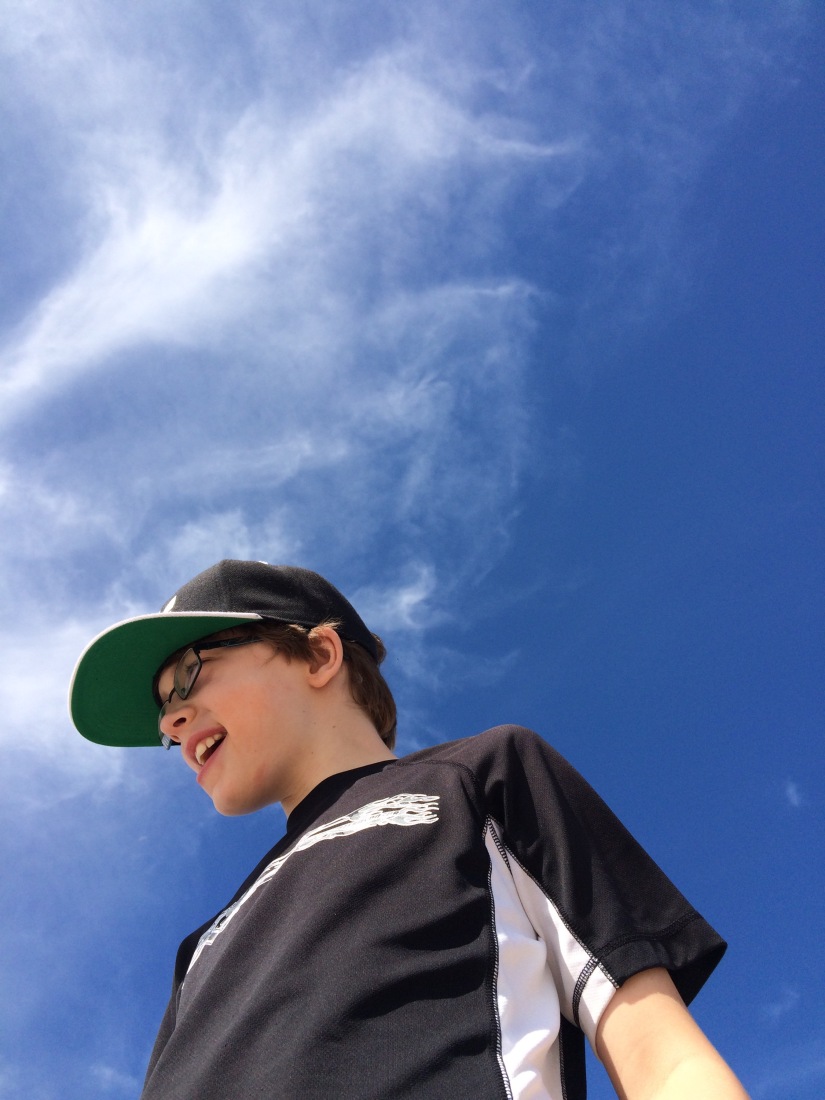 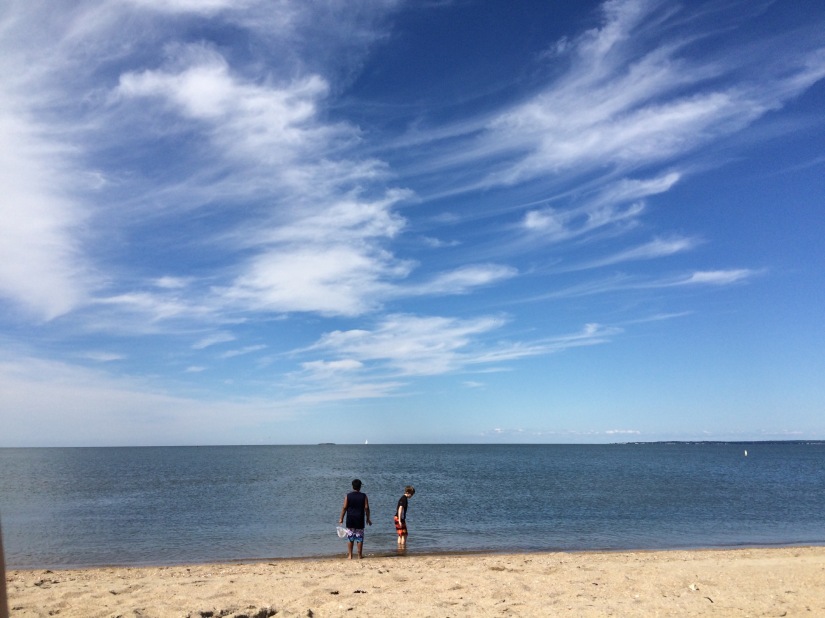 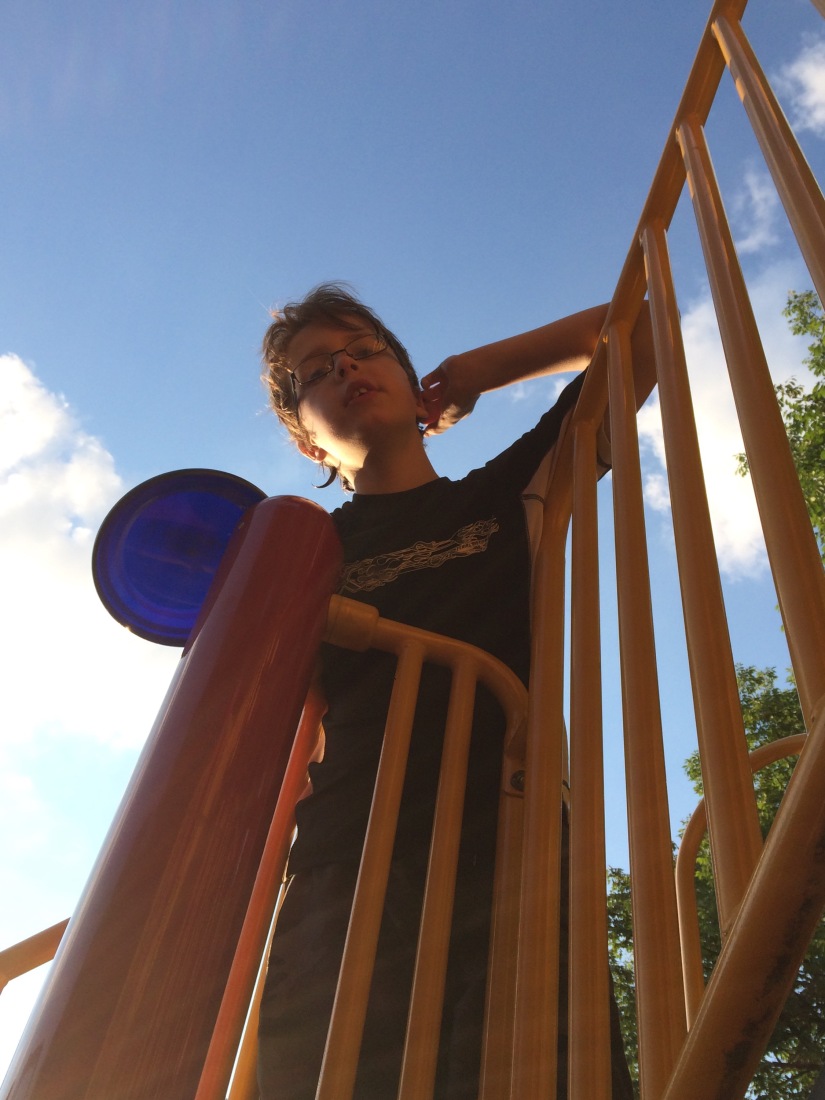