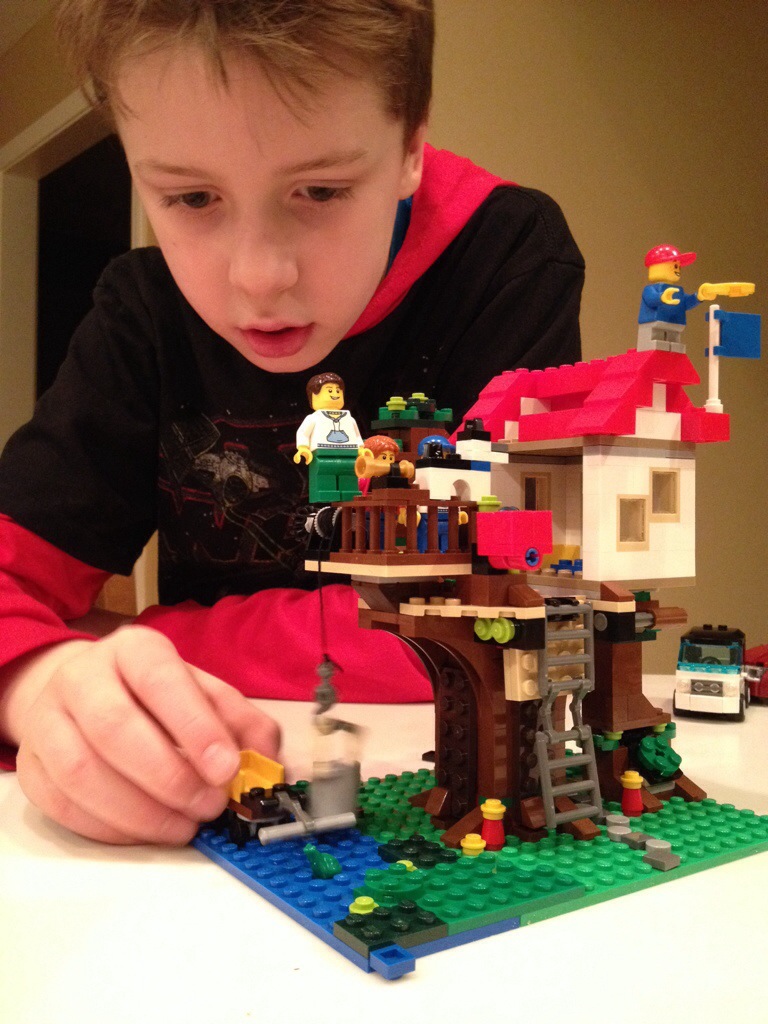 I should’ve seen this coming.

Jack: Happy new year! You get a massage! (He starts karate chopping my back)

me: Yay! That’s my New Years resolution. To get more massages.

Jack: I already have a list of resolutions for you.

Jack: Welll you should be nicer to me. That’s one.

me: Yeah I see where this is going.

me: Heyyy that’s all muscle!

Jack: Be less annoying. And learn to cook better.

me: Gee, thanks. What about your resolutions? 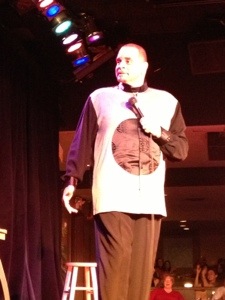 Sinbad: How old is your son?

Sinbad: What’s the worst thing he’s ever said to you?

me: Oh man (my family cracks up) there’s so much to choose from… I guess I’ll go with “you’re annoying”.

Sinbad: What!? He said that to your face?? Let me tell you…if that boy was in a black family… He’d only say that one time.

Sinbad: So, what did you do for punishment?

me: (sheepishly) Um time out?

Sinbad: See?? You just gave that kid some uninterrupted time to sit there and think how annoying you are. Here’s what you do… Next morning when he comes down for breakfast tell him there’s no food, because you didn’t want to ANNOY him with it. See how he likes that. Do it again at dinner. After a week I bet he’ll stop saying that word to you!

(Everyone is howling with laughter)

Sinbad: Or, just duct tape him in the time out for two days because you didn’t want to ANNOY him with getting up and down.

And later that weekend…

me: Hey Jack, remember the comedy show I went to? I got some good advice from the comedian on how to stop your backtalk. Wanna hear?

me: (I interrupt) No, you wipe your own butt please.

Jack: (coming out of the bathroom, shirt off, shorts off, underwear half on) I am Undie Man!!!

me: (chuckling) Saving the planet in your undies?

Jack: (raises his hands over his head) No!! Undies halfway down, I am terrorizing everyone!!!