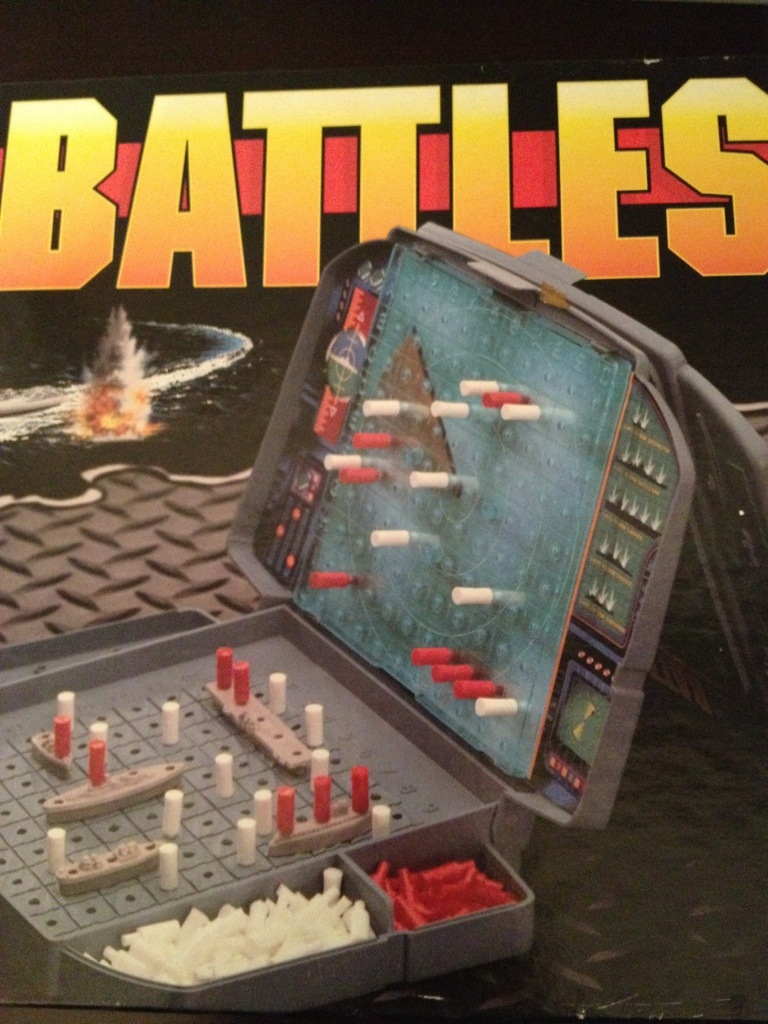 Jack: Can’t we watch a video??

me: No TV on school nights. New 4th grade rules.

Jack: Awwwww!!! But there’s literally nothing to do!!!!

me: Why don’t you play Battleship?

Jack: Aaarrgghhhh!! We’re not playing Battleship!! That’s a board game! Emphasis on “Bored”!!!

Now they are in the dining room designing comics. Mom = 1

Jack: My other friend told me to pick that.

me: Oy. (Then I looked over at the friend visiting Jack) And what’s your game name?

Jack: But he just joined my Minecraft world!!!

me: Time for you guys to put the electronics down and join the real world.

Jack and Friend: (look at me oddly)

Jack: Dude! How about we just play minecraft outside!? Yeah!

me: Electronics stay in the house!

Jack: Dude you can come to my mom’s class later and we can play then. I always use electronics during her class.

Friend: Hmmm, do they have wi-fi?

Jack: Sigh, noooo. But maybe we can sneak out and find a Starbucks…

me: Sigh…I can hear you!

me: Hey Jack, I talked to K’s mom and she said he could probably come over on Saturday.

Jack: Awesome! Can we play all day?? What time is he coming over?

me: I have to text her the time that works. I couldn’t understand her accent so I’m not sure if the afternoon is okay. Are they Indian?

Jack: K is Mexican but he’s not from Mexico. He’s from Delaware.

me: Oh. They sound Indian though.

me: Okay okay. How would you describe yourself if someone asked what you are or where you’re from?

Jack I would say I’m amazing and from the land of awesome.