Jack and I have been watching this Irish comedy Moone Boy for the past week or two. Totally addicting. It’s about this Irish kid with a grown up imaginary friend played by Chris O’Dowd, whom I love! His movies are hysterical…

We now say “feck” all the time which is hilarious and sort of an appropriate way to swear.

The accents are awesome and we sometimes have to stop and rewind certain parts because A. It’s so funny we want to hear it again or B. We have no feckin idea what they just said. It took us the complete first season just to make out the lyrics to the theme song, which only has two lines. Jack gets the credit for that one.

(When he was little he used to like getting credit for something and would always yell “I get da credid for dat one” in his baby voice lol. Just remembered that as I typed this.

Jack: Isn’t it weird how that guys face is totally at the bottom of his head?

Jack: Look at his head, it’s all forehead and the bottom third of his head is where his face is.

Jack: You know who he looks like? There’s a character in Bolt that looks just like him. Do you remember? Did you see that movie?

Jack: Bolt is animated, I meant he looks like the guy…

I hope everyone in our area is staying warm! Where’s me jumper?! (Watch the show and you’ll get it.)

Now that I’ve figured out how to connect my digital antenna right into my TV and scan for channels, we get about 30 or so “free” stations. I’ll never pay for cable again. 8 bucks is all I will ever pay for Netflix!!

Jack gets excited to watch real tv since we have literally never done it. I think the superbowl was his first time watching tv in about 5 years…in our house that is.

me: Wanna see if there’s anything good on?

me: Yeah. Let’s see if anything comes in. The antenna can be flakey. Oh look here’s a channel with the Cosby Show. I used to love watching that.

Jack: Can we watch it?

me: Yeah but we get stuck with the commercials…

Jack: I love the commercials!!! Is this live TV?

Jack: We should get Fios!! (Already brainwashed by the first commercial)

me: We have cable service already.

Jack: But look how slow ours is. It’s in the lowest resolution for movies. Fios would be better!!

me: Nevermind. Look the show’s back on.

Jack: Is this live?

Jack: Then why does it say taped in front of a live studio audience???

We don’t have cable. (gasp!) I think I’ve mentioned that we cancelled cable oh like 4 years ago. We DO have a digital cable box with digital rabbit ears. Yes rabbit ears. Hello 1970. But with “digital” in front of it, we’re almost to hello 2000! But we get about 30 channels, soooo, booya to the suckers paying $115 a month for cable. But of course, we don’t know anything. Is there an election coming up? Is there a hurricane on the way? Eh, I’ll go look outside if I want the weather report. (that one was for my dad ha ha)

Jack: Yeah… my friends have it.

me: It’s a service that give you lots of channels for lots of money.

Jack: How much are you saving?

Jack: Then can I get a nerf gun?

Here’s how I remember Saturdays: 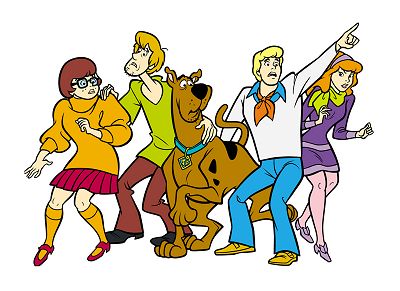 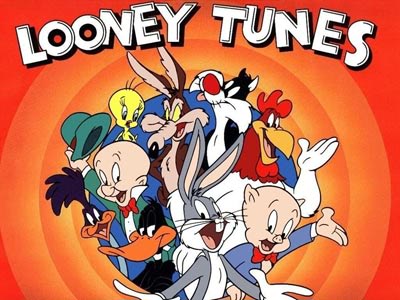 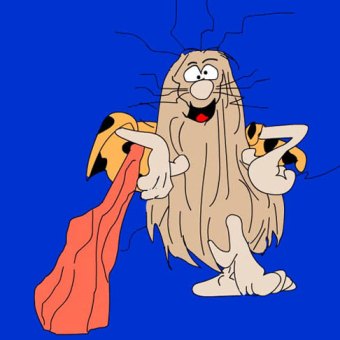 Here’s how my younger brother (born in the 80’s) remembers Saturdays:

And here’s how Jack will remember his Saturday mornings: 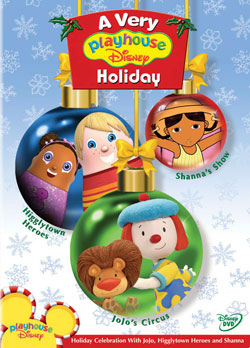 me: I don’t think I’ll let you watch anything before 7, so you might want to rethink that.

Jack: But Mom! They’ll all be over by then!

me: I think they’re just getting started at that time. Either way, if you’re up really early, the TV is staying off until 7.

Jack: Just because back in the olden days you couldn’t even watch TV, doesn’t mean I should have to suffer!